Opportunities for assistance
Can’t swing the cost of attending the PMDMC? These scholarships can help! 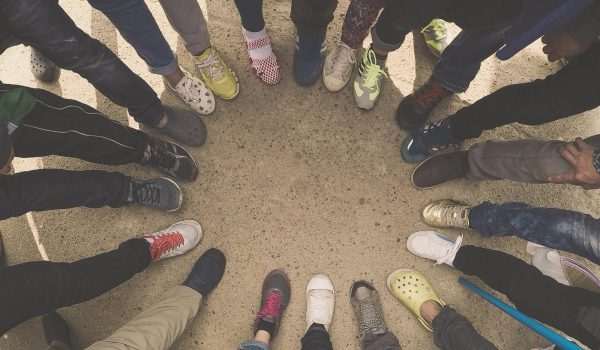 The Nate Shaw Memorial Scholarship is open to all young professionals working in public media as well as paid or unpaid interns.

Nate was a public media pioneer and the founding president of DEI, which became Greater Public in 2013. He was one of the first general managers in the public media system to harness the power of public participation and is considered one of the founding fathers of the “listener supported” model that we have today. Generous donations from Nate’s friends, family, and colleagues support this fund.

Kathy Rogers was a beloved underwriting executive at Houston Public Media who passed away in January 2015. This scholarship was created by friends and colleagues of Kathy who wanted to extend her legacy of encouragement to corporate support professionals from around the country. Learn more about Kathy’s extraordinary work in public broadcasting.

Donate to the PMDMC scholarship funds >>

Give a gift today